Kyuhee Park was born in Incheon city, South Korea, in 1985. Ms. Park started to study guitar when she was 3 years old and won 1st prize in the Youth Division of the National Korean Guitar Competition at 9 years old. In 2004, she enrolled in the Tokyo College of Music. She has participated in opera tours conducted by Maestro Seiji Ozawa and learned under the tutelage of leading Japanese classical guitarists Shin-ichi Fukuda and Kiyoshi Shomura. Ms. Park is now studying in Vienna Music University under Alvaro Pierri.

Ms. Park made her CD debut with “Sueño” from FONTEC (Japan) in 2010 and “Sonata Noir” in 2012. Both CDs have highly acclaimed and moreover the sales are extraordinary among the classical guitar world. In August, 2012, she started new collaboration with NIPPON COLUMBIA CO., LTD. and will soon release ”Spanish Journey”.
columbia.jp/kyuhee/index.html 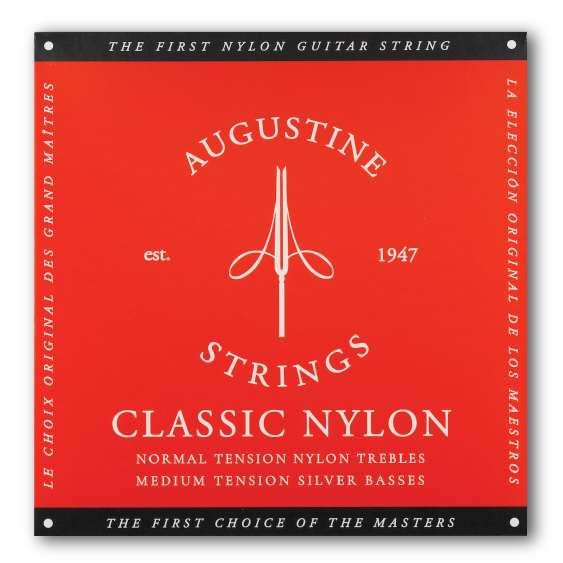